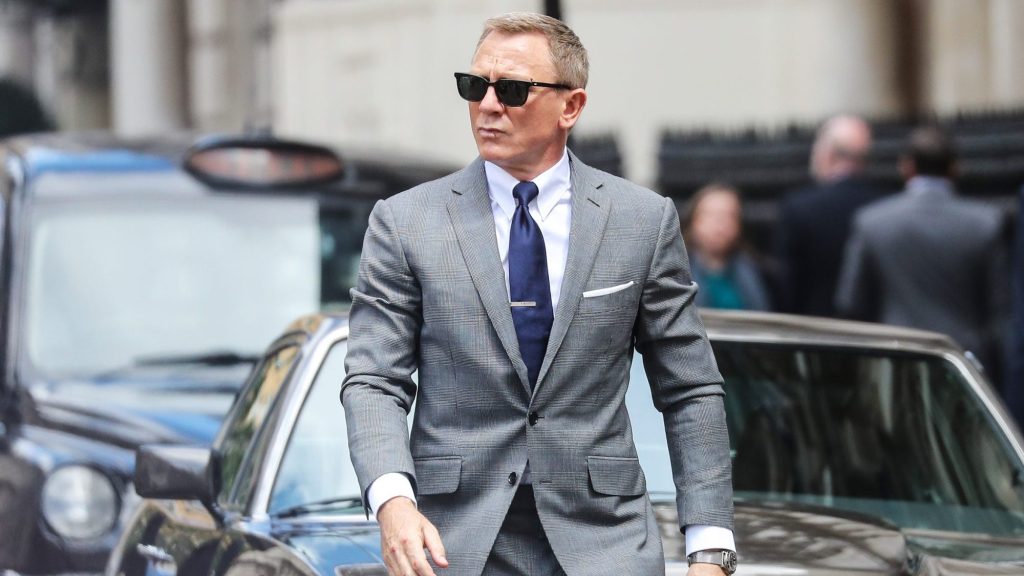 It has been a long time coming, but this week, one of the most hotly awaited films of the pandemic era is finally hitting cinemas after several Covid-induced date changes. MGM/Eon/Universal’s No Time to Die begins rollout at the international box office starting Wednesday (September 29) in Korea and adds such majors as the UK, Brazil, Germany, Italy, Japan, Mexico and Spain through Friday, October 1. Further key markets like Russia and France join 007 the following weekend in step with the U.S. and Canada, while China is dated for October 29. Given the state of closures in Australia, the typically robust Bond market won’t release until November 11.

In total this session, there will be more than 50 markets in play overseas. For the first time, Universal is handling offshore distribution, though MGM retains such hubs as Scandinavia, the Middle East and some of Eastern Europe.

The opening weekend of the 25th James Bond entry, and the final film to star Daniel Craig as 007, is a tough one to call given the state of the world, that Bond films tend to skew to slightly older audiences, and that some markets are still in a fair amount of flux. Industry projections on No Time to Die are in the $90 million neighborhood this session — a number that we are likely to revise as more becomes clear over the coming days.

No Time to Die begins UK screenings at midnight on Wednesday night and anticipation in Bond’s home market is sky-high. The Odeon cinema chain on Monday reported more than 175,000 tickets have been pre-sold. The exhibitor estimates this sets September 2021 attendance tracking 10% above the same month in 2019, and puts Bond in line for the biggest opening at its cinemas since summer of that pre-pandemic year.

The reviews embargo on No Time to Die lifts a few hours after tonight’s world premiere at London’s Royal Albert Hall, and while there is no doubt pent-up demand for the Cary Joji Fukunaga-directed movie that was originally due to release some 18 months ago, word of mouth and critical scores will play their part. The film is clocking in at just over 2 hours and 40 minutes, which could impact the number of screenings — though in London it is playing throughout the day. At major Leicester Square venues, for example, there are more than 20 showings listed for Thursday and Friday each.

The UK is naturally Bond’s strongest performer, and set a series of records on Spectre which had a seven-day opening including previews; the No Time to Die rollout is different in that it begins on a Thursday. The UK ultimately led all play for that film, followed by China, Germany, France and Australia. Several of those markets are going later on NTTD, however the next biggest for Spectre were Japan, Netherlands and Denmark — all of which release this week. (Netherlands, it should be noted, recently introduced a health pass to access cinemas.)

In No Time to Die, Bond has left active service and is enjoying a tranquil life in Jamaica. His peace is short-lived when his old CIA friend Felix Leiter (Jeffrey Wright) turns up asking for help. The mission to rescue a kidnapped scientist turns out to be far more treacherous than expected, leading Bond onto the trail of a mysterious villain armed with dangerous new technology.