Pet animals are cute adorable and weird sometimes. Dogs are the most loyal ones whereas cats are the most dominant and cute ones. Cats have their own ways of showing love to the owner. And owners can’t stop loving their cat no matter what it does. Cats are the quirkiest creature, they can turn from dominance to cuteness within no time.

In another incident, an adorable cat has gone viral on Facebook within no time because it has bitten and spoiled owner’s earphones, and in return brought snake as an apology and replacement for the earphones. Cats are indeed the cutest. 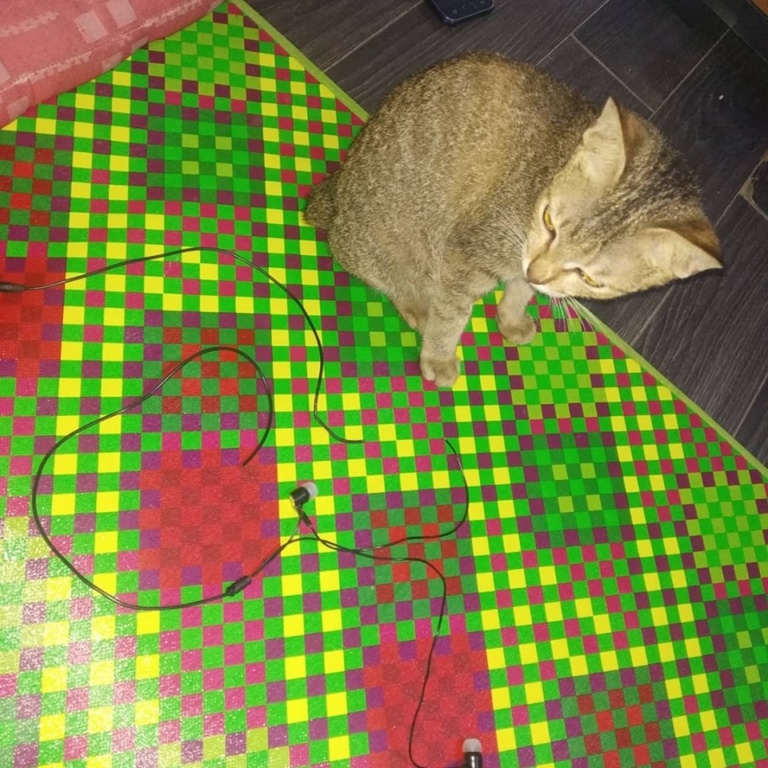 This incident was shared by Haryanto Pherwhirra Ramadhani from Indonesia in his Facebook group known as ‘Kami Pecinta Kucing’ on April 30. And since then, this adorable cat has gone viral with over 6,600 shares. People are going crazy over the cuteness and the guilt nature of this cat. 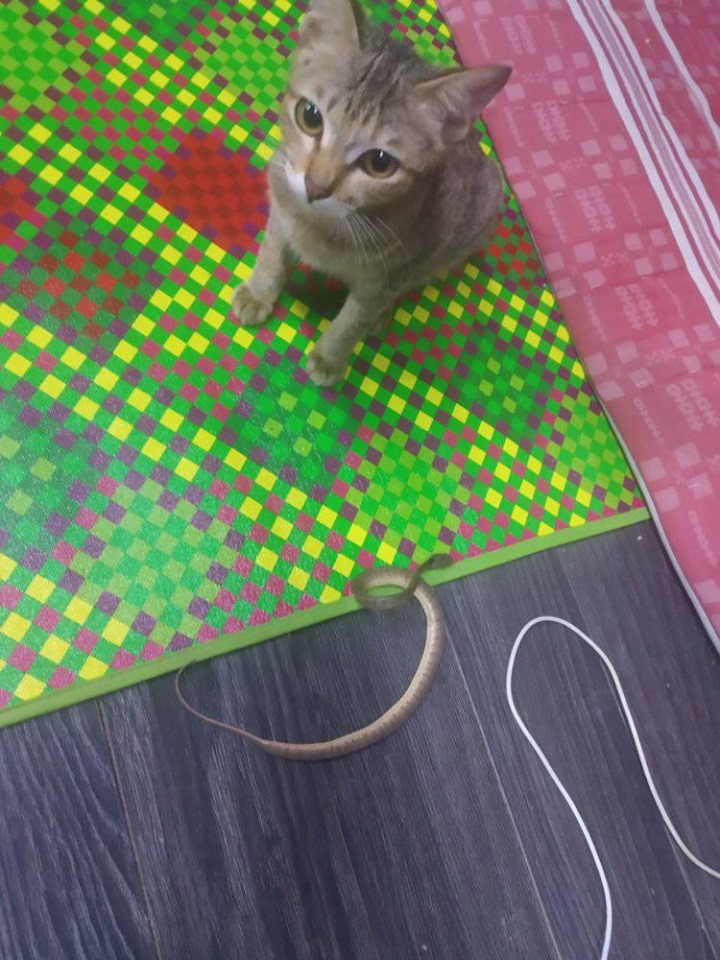 In his viral post about the incident with cat, he wrote, “Earlier today, the cat was playing with my earphones on my bed when it accidentally bit it into two pieces. I scolded the cat and it left the house after that. When it came home one hour later, the cat brought a gift for me.”

Guess what the kitty brought back?. This cat brought a snake as a gift and replacement of earphones and dropped it in front of its owner. People on social media were amused by the cat’s apology gift. It definitely bought snake as it looks similar to an earphone, thin and long in appearance. The fun part was the cat’s apologetical and guilt face, It looked very depressed because its owner scolded it. Looks like it was completely accepting its fault.

Read more: Photographer Fulfilled A Mother’s Last Wish Who Left All Her Loved Ones Crying 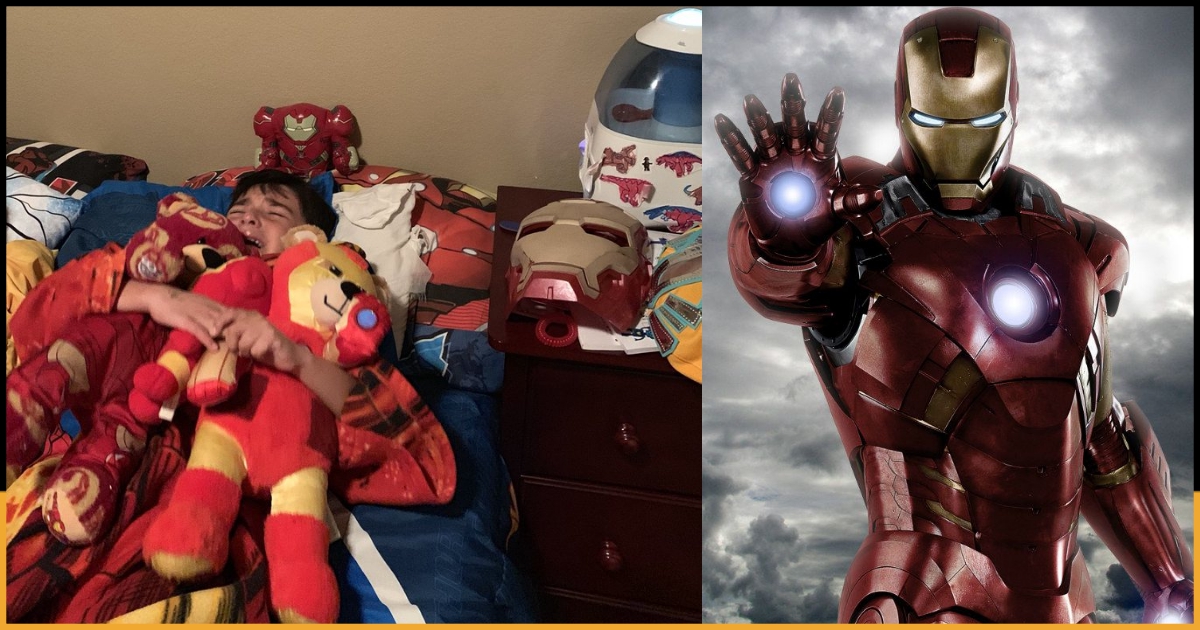 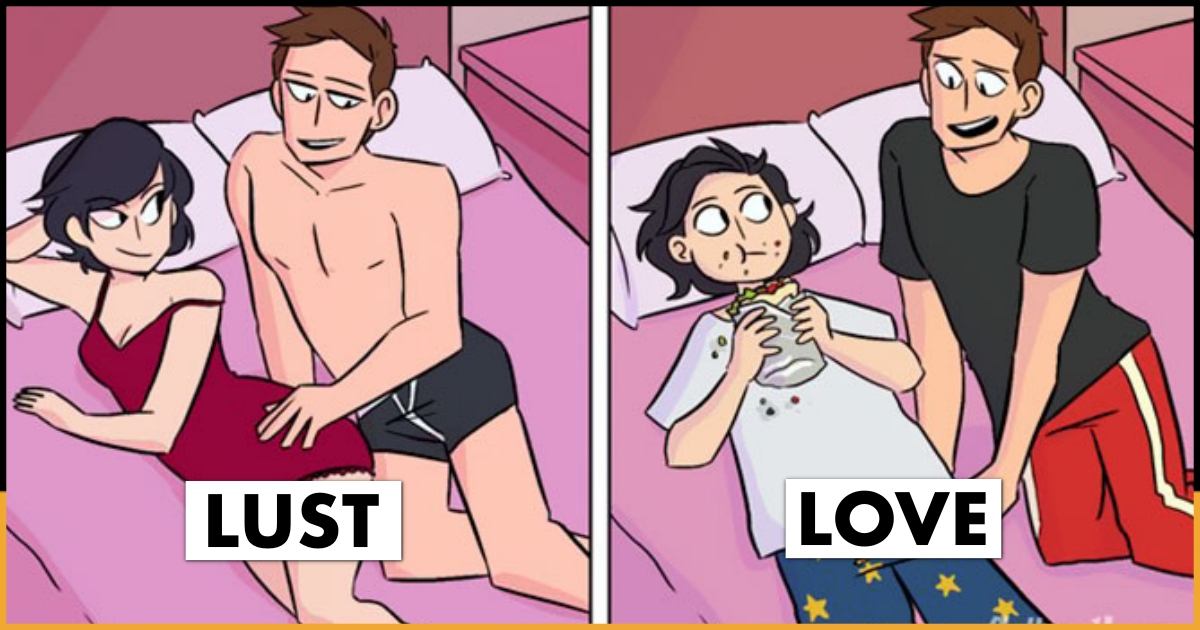