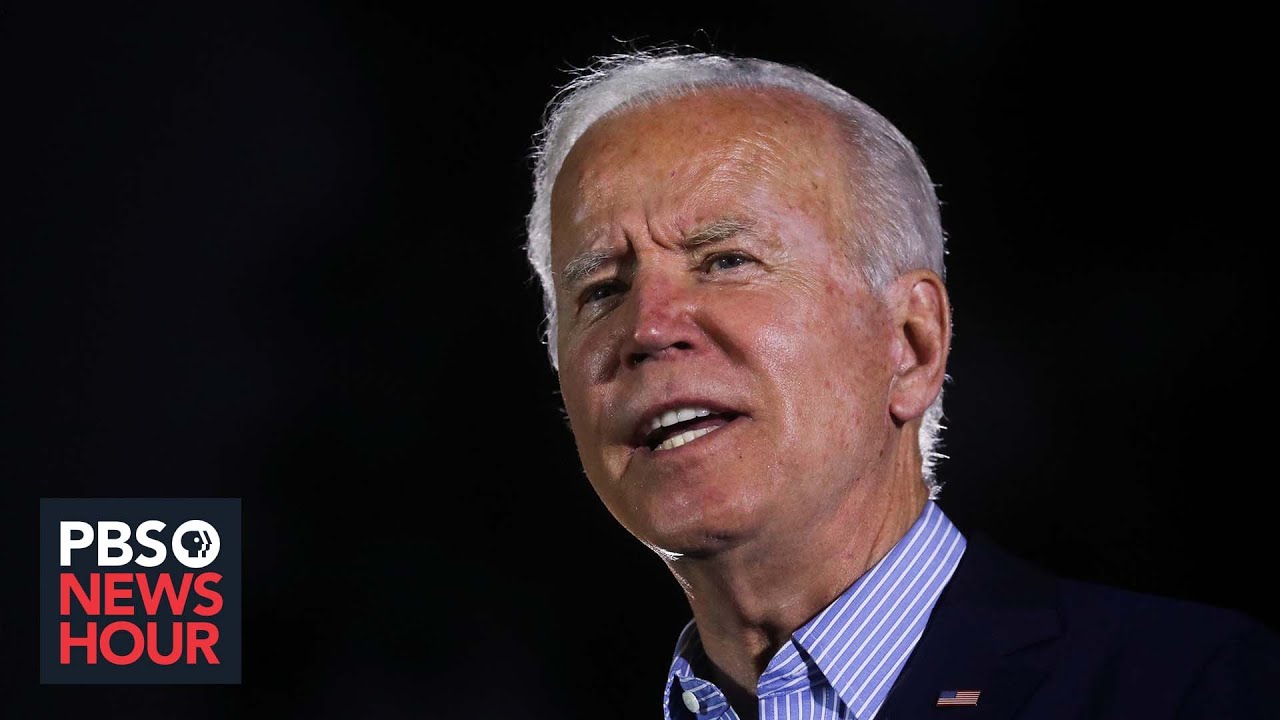 JUDY WOODRUFF: As the president  marks one year in the Oval Office,   we are continuing to check in on some of his  key campaign promises tonight, one, education. From reopening schools in the  pandemic to a plan to offer   two years of free community college,  Geoff Bennett has this report card. GEOFF BENNETT: As a presidential  candidate, Joe Biden proposed   historic investments across the span of an  American education, from pre-K to college. JOE BIDEN, President of the United States: We need   emergency support funding for  our schools, and we need it now. GEOFF BENNETT: And, as president,  Biden's top priority, providing   immediate relief to public schools shuttered and  stretched to the breaking point by the pandemic,   a COVID relief plan outlined early on. JOE BIDEN: Look, we can only do that if  Congress provides the necessary funding,   so we get the schools, districts, communities,  and states the resources they need   for those so many things that aren't  there already in a tight budget.

They need funding for testing to help reopen  schools, more funding for transportation,   so students can maintain social distances  on buses. They need it for school buildings,   for additional cleaning service,  protective equipment, ventilation systems. GEOFF BENNETT: President Biden delivered,  pouring roughly $122 billion into K-12   education as part of the $1.9 trillion COVID  relief package he signed into law last spring,   sending students back into classrooms  and making up for learning loss. Add to that the president in November signing  a $1.2 trillion infrastructure package,   providing money for schools to remove  lead pipelines and expand broadband   access. One of the president's most ambitious  education proposals called for universal pre-K. JOE BIDEN: There's universal pre-K for every  3- and 4-year-old child in America. It's going   to increase academic achievement in all children  and give them an even start, no matter what home   they come from, no matter how little they have  been taught to read or they have been read to. GEOFF BENNETT: The $110 billion pitch  for free high-quality preschool aimed   at offering early learning that research  shows helps kids throughout their lives.

But the plan, included in his Build Back  Better Act, is currently stuck in the Senate.   The president initially included in that social  spending plan tuition-free community college,   which he said would boost the middle class and  help the U.S. compete with other countries. But, in October, the White House revealed  it dropped the proposal in a massive round   of cost-cutting aimed at satisfying  conservative Democratic lawmakers. PAM WILLIAMS, Community College Student:  So, that was really discouraging to hear. GEOFF BENNETT: Twenty-two-year-old Pam Williams  attends community college in Milwaukee. PAM WILLIAMS: If that would have got passed,  I feel like it would encourage more people   to go for a higher education, but now  people seeing that community college   isn't even something that I might be able to  pay for, just because of how expensive that is. GEOFF BENNETT: For now, the president  says that proposal will have to wait. JOE BIDEN: I promise you, I  guarantee you, we're going to get   free community college in the next several years. GEOFF BENNETT: And for Americans  struggling with crushing college loan debt,   one Biden pledge sounded particularly promising. 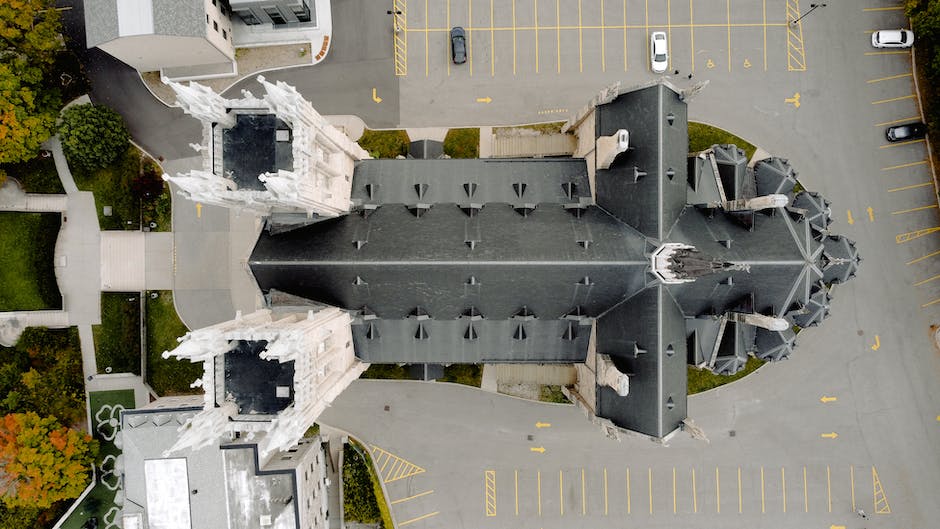 JOE BIDEN: I'm prepared to write  off a $10,000 debt, but not $50,000. ANDERSON COOPER, CNN: Mr.  President, let me ask you… JOE BIDEN: … because I don't think I have  the authority to do it by the sign of a pen. GEOFF BENNETT: During his campaign, he vowed to  cancel $10,000 in student debt for every borrower. But, for the past year, President Biden  has chosen not to use his executive power   to wipe out the student debt that  weighs on some 45 million Americans.   That's despite increased pressure from  progressives like Senator Elizabeth Warren   and establishment types too, like  Senate Majority Leader Chuck Schumer. Instead, the White House has been kicking  the issue back and forth with Congress. JEN PSAKI, White House Press Secretary: If  Congress sends him a bill, he's happy to sign it.   They haven't sent him a bill on that yet. GEOFF BENNETT: Twenty-three-year-old Aidan Sova  recently graduated with $13,000 in student loans. AIDAN SOVA, Graduate Student: Although I still  am a general supporter of President Biden,   I have to say that my frustration grows. I thought that, within the  last year of his presidency,   he would at least ease the burden for me and  all of the other Americans who are affected,   particularly considering  the context of the pandemic.

GEOFF BENNETT: Federal student loan payments  are currently on pause because of the pandemic   and are set to restart in May. All told, President Biden proposed the largest  federal investment in education in generations,   much of it targeted to those who need it most.   but proposing policies has been far  different from passing them into law. For the "PBS NewsHour," I'm Geoff Bennett.